The Spanish GP is one of the oldest races in Formula 1 history and in its legacy numerous tracks have been used and numerous winners have taken the chequered flag. Since F1’s inception in the 1950s four different circuits have been raced on and all four have faced scrutiny in one form or another.

Nonetheless, the GP has witnessed many great moments and some of the closest finishes in F1 history. Gilles Villeneuve holding off four quicker rivals is still talked about today. Here are the stats of the most successful drivers and teams at the Spanish Grand Prix.

MOST SUCCESFUL TEAMS IN SPAIN

MOST SUCCESSFUL DRIVERS IN SPAIN

After looking at the statistics, it is quite clear Ferrari has been the most successful team in Spain, not only because of victories but also because of the numerous podiums they have achieved. Lewis Hamilton and Michael Schumacher are tied for the most wins, but the German is arguably the most successful having six other podium finishes compared to Hamilton’s three.

One thing is certain: it takes world championship-caliber drivers and teams to win in Spain. Perhaps Hamilton will surpass Schumacher in May 2022 when the next race is scheduled. It would be his sixth straight victory in Spain and perhaps put to rest who was the best driver in this country. 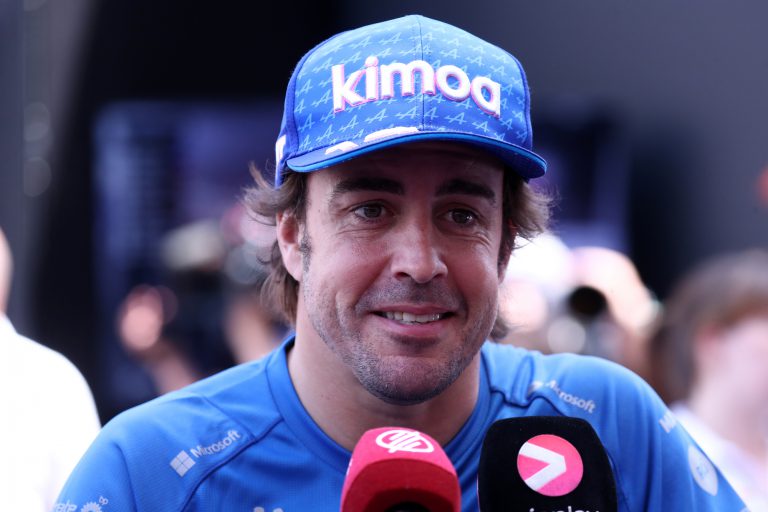 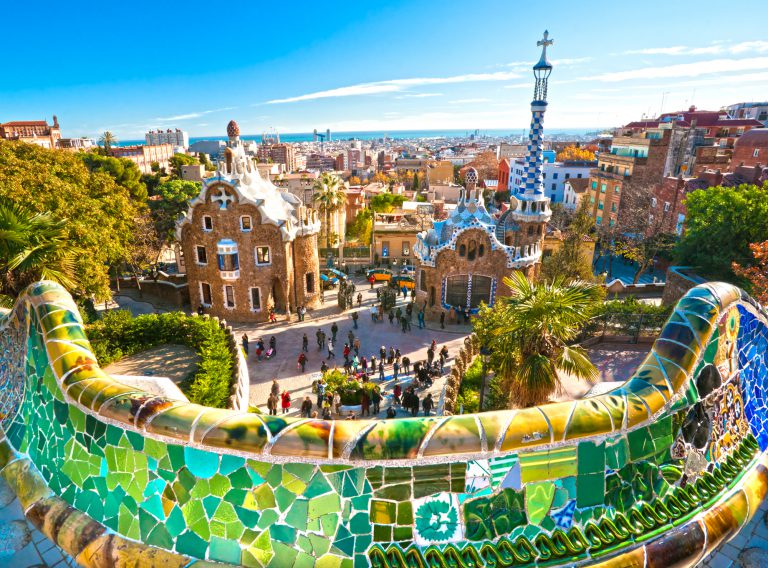