The Formula 1 Canadian Grand Prix has been since 1969 and since its inception has proven to be a very unpredictable race. In over fifty races thirty-one different drivers have taken the chequered flag for themselves.

The GP has taken place in three locations over the years in Mosport Park in Ontario, Circuit Mont-Tremblant in Quebec, and the current home of the GP Circuit Gilles Villeneuve in Montreal, Quebec. Here is a list of the most successful drivers and teams at the Canadian Grand Prix.

MOST SUCCESFUL TEAMS IN CANADA

MOST SUCCESFUL DRIVERS IN CANADA

Despite the numerous amounts of different winners there are clearly some drivers that enjoyed success in Canada on more than one occasion. Michael Schumacher is the standout and the most dominant driver in this GP.

Although Lewis Hamilton has tied the German with seven wins, he has not achieved the twelve podiums Schumacher attained during his career. Schumacher on the podium as a winner or not was practically a sure thing when he came to race in Montreal. After a two-year hiatus due to the global pandemic Formula 1 will return to Canada and will have a sold-out crowd hungry for action. Who will win the return race? Will Hamilton add an eighth win, or will a new driver add his name to the long list of winners at the Canadian GP 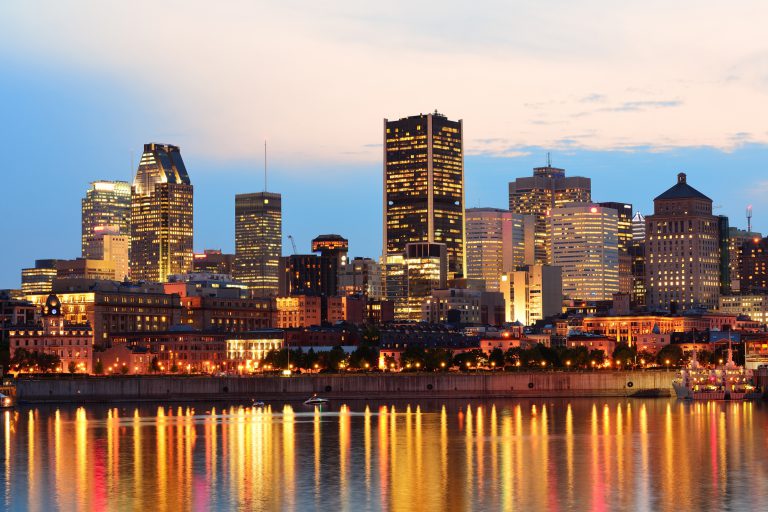 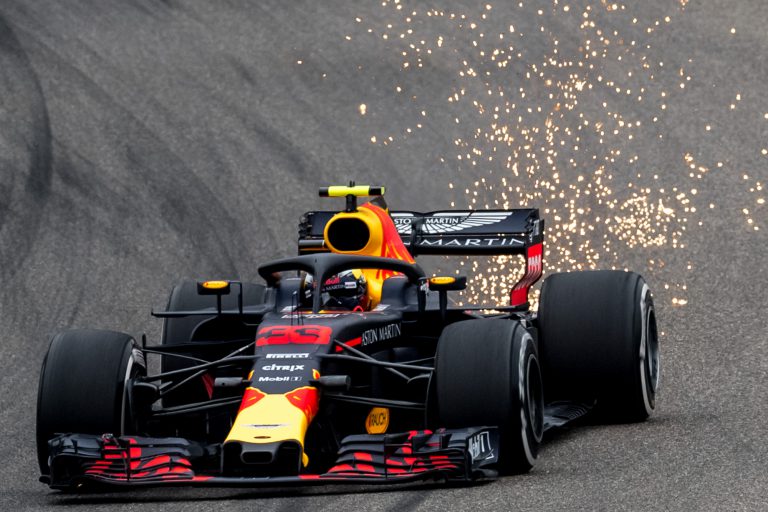